What is the Difference Between Graphite Powder and Carbon Black?

As a Graphite Electrodes Supplier, share it with you.

Carbon black, also known as carbon black, is an amorphous carbon. Graphite rods are often used as electric heating elements in high-temperature vacuum furnaces. The maximum operating temperature can reach 3000°C. It is easy to oxidize at high temperatures. Except for vacuum, it can only be used in neutral or reducing atmospheres. Its thermal expansion coefficient is small, thermal conductivity is large, resistivity is (8~13)×10-6 Ω·m, processability is better than SiC, MoSi2 rod, high temperature resistance, extreme cold and extreme heat resistance, good price Cheaper. Graphite block is a kind of artificial graphite, and artificial graphite is made by artificial heating of coke products. Generally, if it is purified to make high-purity or carbon fiber, the added value is high. 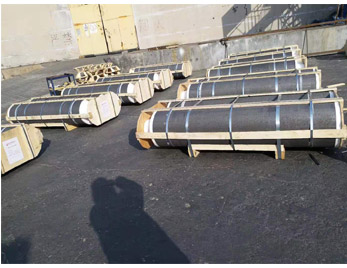 In addition, there are "tank black" and "furnace black. According to the performance of carbon black, there are "enhanced carbon black", "conductive carbon black", "wear-resistant carbon black" and so on. It can be used as a black dye for manufacturing in China Ink, ink, paint, can also be used as rubber reinforcing agent. Graphite is elemental carbon, carbon atom, which is connected to a covalent bond to form a covalent molecule and three other carbon atoms (arrangement of multiple hexagonal honeycomb shapes) Each peripheral allotrope. Since the electrons to be emitted from each carbon atom can move freely, and therefore electrons are graphite conductive materials. Graphite is one of the softest minerals, including the use of pencil leads to make it, and Lubricant. Carbon is a non-metallic element, located in the second cycle IVA of the periodic table. Latin America is carbon positive, which means "coal, charcoal," consisting of the Chinese character "C" plus the word stone "charcoal" charcoal, From the pronunciation of "char".

Previous: What are the Precautions for Graphite Electrode Recycling?

Next: How to Optimize the Production Management Efficiency of Graphite Electrodes? 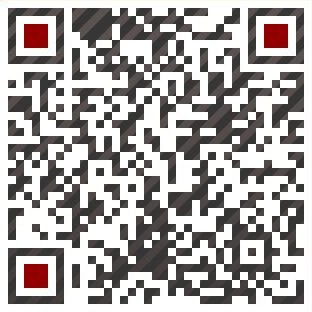